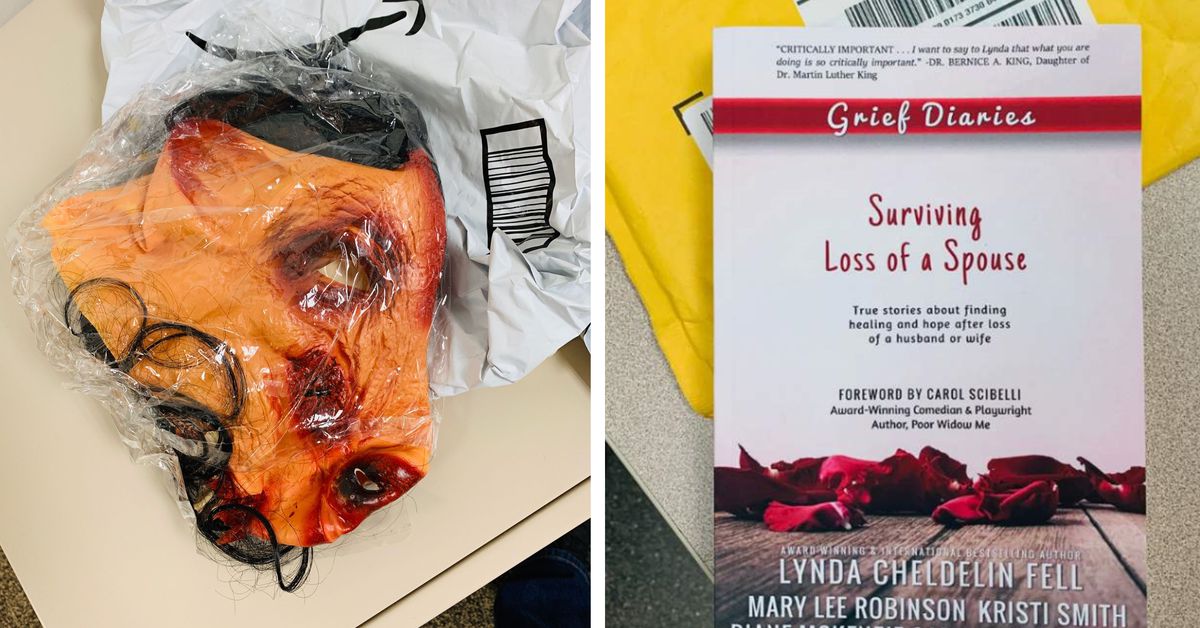 In one of the strangest corporate scandal cases in recent memory, six former eBay workers allegedly waged an “aggressive cyberstalking campaign” against the two people behind an e-commerce newsletter that scrutinized the online auction site. The former workers are accused of harassing the victims on Twitter, shipping them live invertebrates, and trying to install a GPS tracker in their car.

The Department of Justice announced on Monday that it charged six people who worked on eBay’s security and global intelligence teams — James Baugh, Brian Gilbert, David Harville, Stephanie Popp, Stephanie Stockwell, and Veronica Zea — with conspiracy to commit cyberstalking and conspiracy to tamper with a witness. Neither the victims nor the newsletter were named in the DOJ’s announcement. The case may also offer some insight into why some of eBay’s top executives, including its former chief communications officer, departed the company last fall.

The “three-part harassment campaign,” as the DOJ described it, allegedly included sending the couple disturbing items including a pig mask, cockroaches, spiders, fly larvae, and a book about surviving the death of a spouse (both members of the couple were and remain alive). There was also allegedly an attempt to send a pig fetus, but the supplier apparently figured out that something strange was going on and didn’t fulfill the order.

Parts two and three of the alleged campaign included sending disturbing Twitter messages and listing the couple’s Natick, Massachusetts, home as a destination for swingers, and then going to their home to try to put a GPS tracking device on their car in August 2019. At this point, the couple became aware that they were being surveilled and called the police.

District of Massachusetts US Attorney Andrew Lelling said in a press conference that the couple was “emotionally and psychologically terrorized” by the alleged actions.

If you’re wondering what the newsletter could have possibly said to engender such an extreme response from not one, not two, but at least six eBay workers (five were employees, while Zea is described as a “contractor”), apparently some eBay executives took great exception to some of the newsletter’s critical articles, as well as the anonymous comments underneath them. The newsletter covers several e-commerce companies besides eBay, including Amazon and Etsy. According to the DOJ, an August 2019 post about a lawsuit involving the company prompted two unnamed executives — who have not yet been charged — to allegedly suggest that the newsletter’s producers needed to be “take[n] down.”

The FBI, which investigated the case along with the local police, issued a statement that said it was a “disturbing example of the destructive potential of social media and the internet.”

Also notable about the alleged cyberstalking campaign is how many high-level eBay leaders are connected to it. Baugh was eBay’s senior director of safety and security, and Harville was the director of global resiliency. The company said in a statement that it “terminated all involved employees, including the Company’s former Chief Communications Officer, in September 2019.” While that employee is not named in the statement, Steve Wymer joined eBay as its chief communications officer in January 2019. He is no longer with the company and has not been charged with anything. Devin Wenig, who was then eBay’s CEO, was also investigated by the company, it said in the statement. The investigation found that he had no knowledge of the campaign but did have some “inappropriate” communications. Wenig left eBay in September 2019, saying at the time that he “was not on the same page as [eBay’s] new Board [of Directors].” The company said Monday that “there were a number of considerations leading to his departure from the company.”